Best French Cookbooks For A Taste Of Western Europe 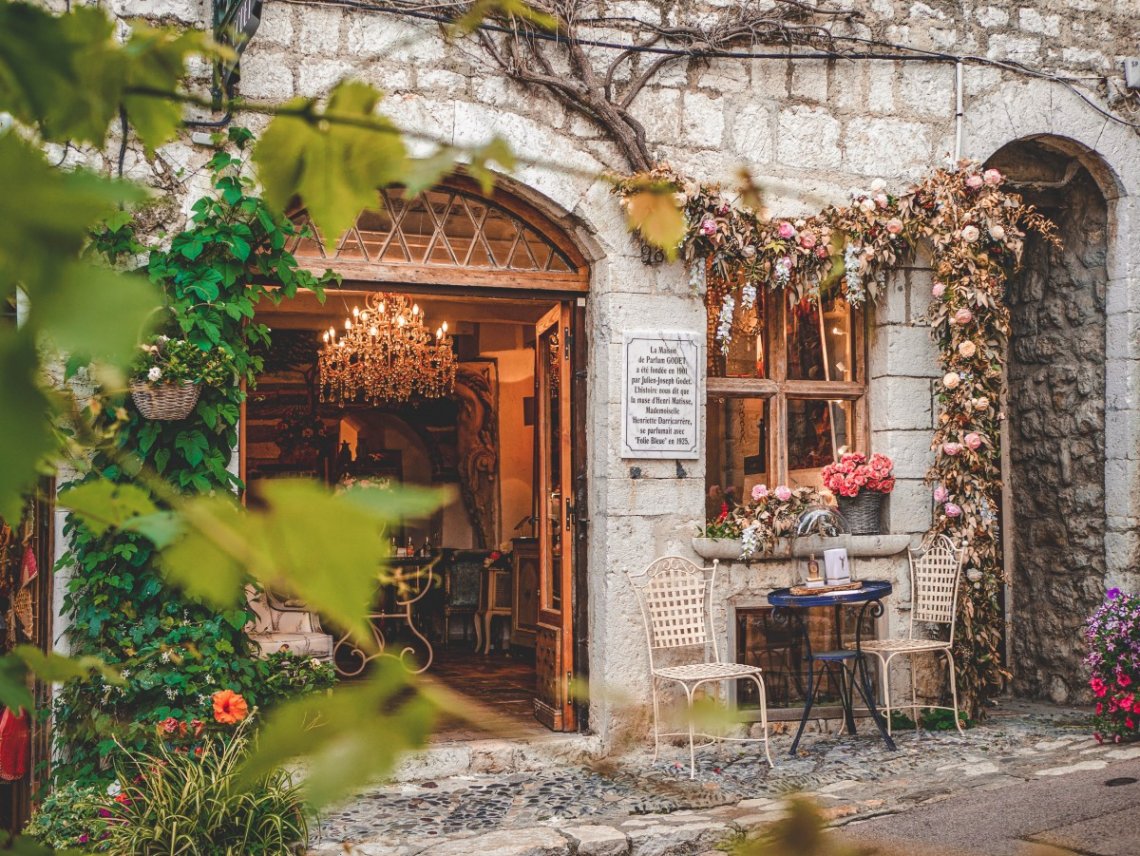 best French cookbooks for a taste of France

I got into French cooking at the tail end of last year. Something about the holidays always reminds me of French pastries (and watching Pâtisserie Week on the Great British Baking Show was no help). So for one month, I allowed my inner Francophile to speak up.

This time, it said French cuisine. I mean, it’s hard to say no to cheese (and wine for that matter). Hors d’œuvres have been my favorites to make so far (how can so much flavor be packed into such little bites?). And a good plat principal is a great dinnertime showstopper.

These French cookbooks will introduce you to a taste of France via appetizers that you’ll fall in love with, entrees that shine, and desserts that need to be double portioned (just because).

Here are our top picks for the best French cookbooks!

P.S. You will need an arm and a leg of ricotta and gruyere and goat’s cheese to prepare these modern takes on French classics. Yes, please.

Mastering The Art Of French Cooking

Julia Child’s Mastering The Art Of French Cooking is the Bible of French cuisine. You’ll be hard-pressed to find a more thorough and comprehensive book on the subject matter.

It’s a no-frills French cookbook, heavy on technique. And it’s a must-have in any kitchen library.

There are 524 recipes in this cookbook. Each is involved but the effort put in pays off. And the lessons learned in Mastering The Art Of French Cooking carry forward, past the pages and past the well-loved dishes.

There aren’t any photos inside and none are needed. The recipes are detailed enough to follow along (and I can say this confidently as a bumbling home cook).

Melissa Clark’s Dinner In French has been one of my go-to French cookbooks for the past month. I’m completely obsessed with the simplicity of her dishes and the complexity of flavors.

To be honest, I cheat a lot when it comes to this cookbook. Melissa describes how to make your own tart and pie shells from scratch and I just substitute those with the ready-made Kroger kind (no shame). But the point is, every dish turns out delicious regardless (so I stand by my claim that this is one of the best French cookbooks).

Here are the recipes I’m particularly obsessed with so far: Melissa’s savory mushroom soup, the roasted tomato and zucchini tarts, and the brown butter scallops with parsley and lemon.

The French Laundry, Per Se

The French Laundry, Per Se is a tough cookbook to get through. With instructions such as “if you have a vacuum sealer” (no, I don’t), Thomas Keller’s guide to restaurant-worthy French cuisine seems to be targeted at aspiring chefs. But there’s so much to pull out of his notes, the home cook in me still felt compelled to include it on this list of best French cookbooks.

There are only 40 recipes in this title. Each elevates a French classic (though there are some random dishes like ramen broth thrown into the mix as well). And I love the stories intertwined throughout. It made The French Laundry, Per Se feel like a casual masterclass.

French Country Cooking follows Mimi Thorisson and her family’s move to a châteu in Médoc. Thorisson’s skills as a storyteller make this one of the best French cookbooks of all time. It’s an engaging curation, the kind you can read front-to-back without even indulging in the recipes (though those are good too with the right ingredients).

The photography is warm and inviting. From far breton to mimolette and comté mac and cheese, Thorisson’s hefty recipes (seriously, these will feed a small army) are comforting. Bookmark these for a rainy Sunday.

Around My French Table

Around My French Table is a modern classic. The recipes are delightfully easy to follow and are infused with Dorie Greenspan’s signature down-to-earth charm.

Bisous And Brioche is a Francophile’s dream. It’s one of the most underrated French cookbooks with sumptuous photography and rich descriptions (that will make any food-lover say more, more, more).

For those in-the-know about Laura Bradbury’s Grape Series, Bisous and Brioche is an easy fan favorite. The recipes are water-tight. They’re classic and rustic and fully-bathed in Burgundy.

Lunch In Paris is one of the most unique French cookbooks. Suzy Ashford’s title is equal parts a travelogue and recipe compilation. Every chapter bites its teeth into a different Paris arrondissement so you’ll find a brief travel guide and a handful of meals as an accompaniment.

There are fifty recipes overall, each a lunchtime spin on a Parisian favorite. I’m obsessed with the concept.

My Paris Kitchen is all things quirky and witty. And the casual humor laced in blogger David Lebovitz’s book doesn’t steal from the tact of the recipes. They’re presented with a could-only-be-inspired-by-Paris panache.

Like most of the French cookbooks on this list, My Paris Kitchen focuses on the classics. But it also goes beyond and adds a modern touch to traditional recipes. If you’re a cast-iron skillet user (as a Deep South resident, this is everything), you’ll love this book. It takes bare basic kitchen tools and puts them to use to make flavorsome French fare.

Quick And Simple is the French version of Nadiya Hussain’s Time To Eat. The recipes are time-sensitive and perfect for busy work nights. It’s one of the best French cookbooks for those on a tight schedule.

This book doesn’t shy away from canned or frozen foods. It’s all about sprinkling a layer of homemade love onto tried-and-tested hacks. And the recipes (which call for a few ingredients at most) are the kind you can eat for lunch day-after-day. They have a light, addictive, food-for-one (though the portion size will serve more) quality that I love.

And this book has all the same hallmarks as the eatery. It’s intimate and relaxed, just like the shop’s casual atmosphere. It’s also Parisian through-and-through and best-served with a copy of The New Paris.

Read This Post
Best Persian Cookbooks For A Taste Of Iran

Caroline Craig’s provincial compilation skips the butter and heads for olive oil. You’ll find seasonal recipes, from fig and rose ice cream to a leg of lamb with tapenade. It’s Provence to the core and we’re not complaining.

Ferrandi is one of the most well-known culinary arts schools in the world. And this French Patisserie textbook, written by a team of Ferrandi educators, is, unsurprisingly, an encyclopedic reference to all things pastry. It is the guide to French baking.

Although intimidating for beginners, French Patisserie is well worth the effort for any dessert-lover. The book is loaded with techniques and that’s what makes it so valuable.

P.S. Some of the recipes aren’t conducive for a home kitchen but with the right baking equipment, you should be able to make most of the recipes in this book!

The Little Paris Kitchen is one of the most unpretentious French cookbooks. It’s a love letter to Parisian cooking and the story of Rachel Koo making the most of a tiny kitchen.

This is a cookbook that brought me hope and joy whilst cooking in a small kitchen. I originally got it as a fan of the BBC series and I regret not making more recipes out of it (I guess it’s time to pick it up again). Rachel Khoo simplifies complex meals without compromising flavor, which I’m all about.

A well-stocked French kitchen includes a lot of cheese and a lot of wine (for cooking, of course). Here’s everything I typically use to make my favorite French recipes (fruit, veggies, and meat aside). I get most of these from Sprouts (Whole Foods and Trader Joe’s are also great places to shop for these ingredients). 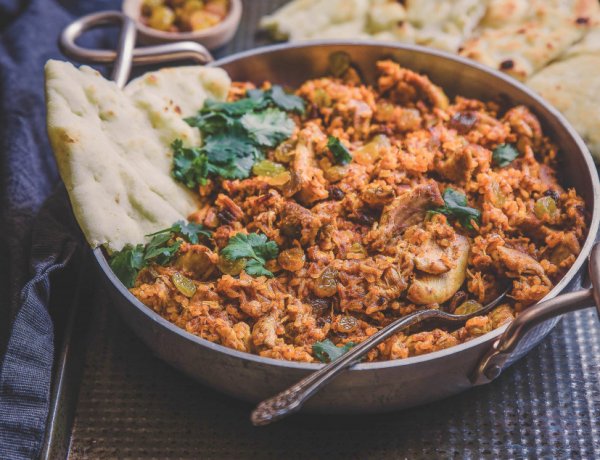 Best Indian Cookbooks For A Taste Of South Asia 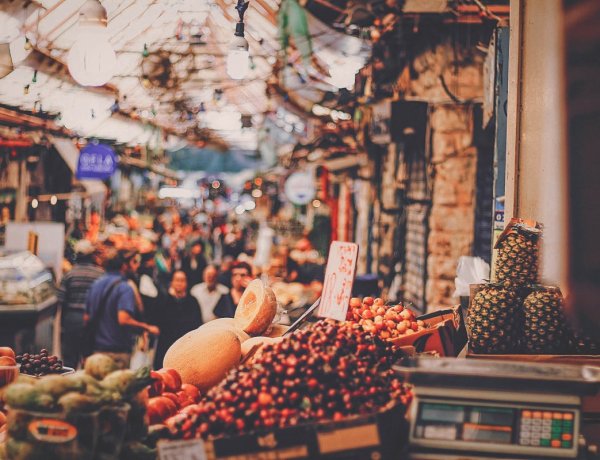 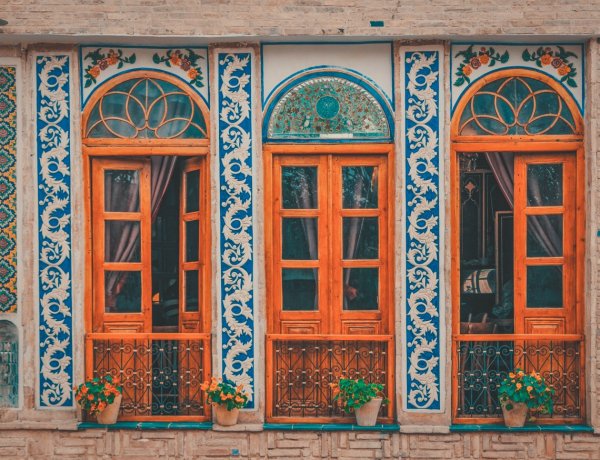