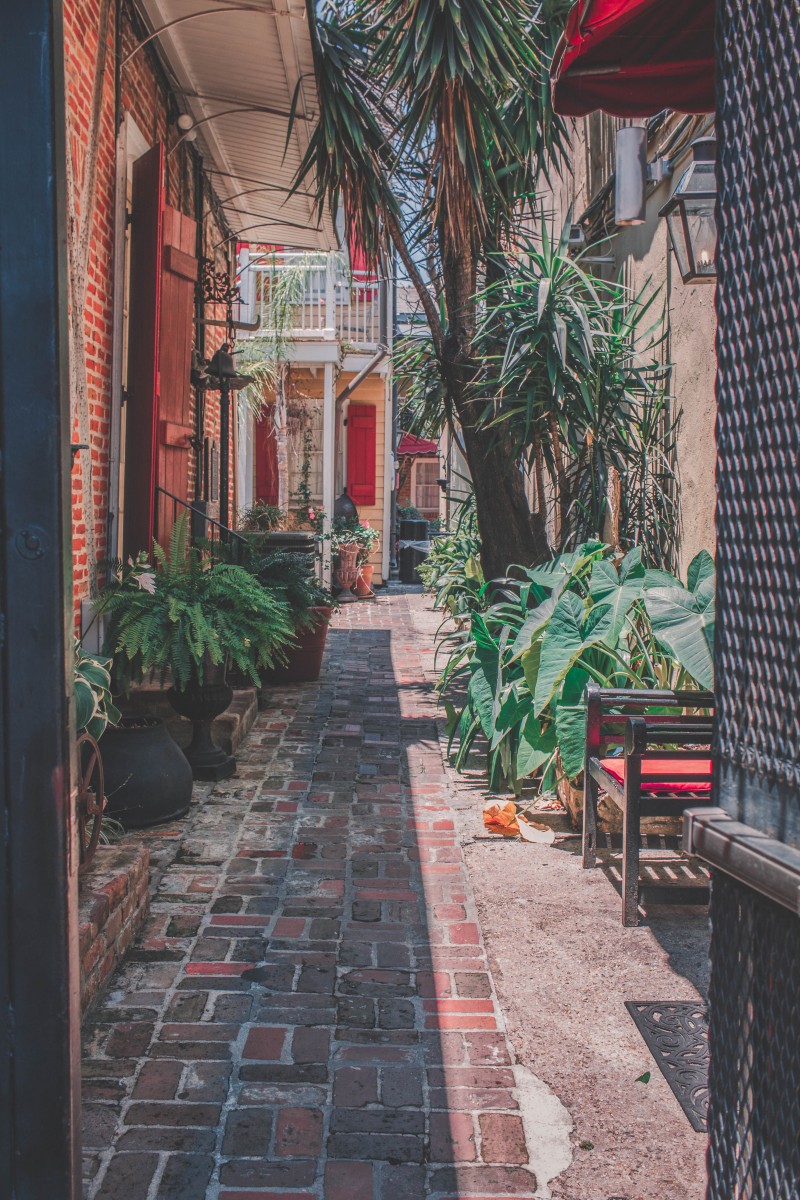 Books set in New Orleans are incredibly atmospheric. NOLA is a city that can be felt and heard and tasted. It’s a place that’s colorful and complex, a place that comes alive in almost every book about New Orleans.

So without further ado, here are ten atmospheric books set in New Orleans.

P.S. Please support your local independent bookstore or library if you can!

Out Of The Easy By Ruta Sepetys

Out Of The Easy is riveting. Ruta Sepetys’ historical fiction novel set in New Orleans is a deep dive into The French Quarter. Piped with twists and secrets, this is the kind of book that once you start reading, you can’t put down. The main character Josie is flawed but resourceful. Right off the bat, she’s introduced as spunky. Out Of The Easy is her story – her story (physically) in and (mentally) out of New Orleans. It’s a quasi-mystery novel wrapped in drama and heart. It’s suspenseful and infused with rich NOLA descriptions at every page and turn.

Read This Post
40 Hobbit Quotes To Inspire Your Next Adventure

A Kind Of Freedom By Margaret Wilkerson Sexton

Winner of The First Novelist Award and The Crook’s Corner Prize, A Kind Of Freedom by Margaret Wilkerson Sexton discusses racial disparity in the South. The story follows three generations of a Black family in New Orleans, from their struggles during World War II to Hurricane Katrina. The book paints New Orleans raw. It’s a masterfully woven story. A Kind Of Freedom isn’t plot-heavy. Instead, Sexton’s debut meanders and runs. It falls apart and comes together and falls apart again. It’s heart-wrenching and emotional. A Kind Of Freedom is far from a light read but it is an important one.

The Beautiful By Renée Ahdieh

I bought The Beautiful By Renée Ahdieh the day it was released. This was my most highly-anticipated book of 2019 and not going to lie, it was a huge let-down (this is what I get for building my tower of expectations on the moon). The storyline was a bruised mix of been-there-done-that tales. Don’t get me wrong, I loved the setting of New Orleans. NOLA propelled this Southern Gothic young adult vampire novel to the end. And I love Renée Ahdieh’s writing style. It’s meaty and packs a lot. With her prose comes a visceral sense of New Orleans. You feel like you’re in the city (which is why I’m including it in this list of books set in New Orleans).

Evangeline Of The Bayou By Jan Eldredge

Evangeline Of The Bayou is a light-hearted middle-grade novel featuring Evangeline Clement, a sassy apprentice haunt huntress. This book is an ode to New Orleans magic. It’s whimsical and fun. The writing is stunning. A lot of middle-grade books have a choked writing style but Eldredge’s words flow freely and craft a spooky and magical mood as thick as heavy fog. If you’re looking for a novel to gift your kids or grandkids before a NOLA trip (or for any reason), I highly recommend Evangeline Of The Bayou!

A Confederacy Of Dunces By John Toole

Interview With The Vampire By Anne Rice

Written by a New Orleans native, Interview With The Vampire has an aching dark, tragic atmosphere. The book, set just south of and in New Orleans, is frequently cited as the start of the goth genre. It’s a well-known vampire classic, right up there with Dracula and Carmilla.

Gumbo Tales: Finding My Place At The New Orleans Table By Sara Roahen

Gumbo Tales is a love letter to traditional New Orleans food. This book about New Orleans cooking is for foodies, first-time NOLA visitors, and long-term travelers looking for something more. There are so many amazing books about New Orleans history but Gumbo Tales is one of my all-time favorites because it gives us a (quite literal) taste of NOLA’s past. It’s a must before any trip to NOLA (you’ll find so many new dishes to add to your NOLA bucket list). P.S. If you enjoyed our book club picks last month, you’ll definitely enjoy Sara Roahen’s take on New Orleans cuisine.

Read This Post
5 Noma Books That Will Make You Hungry

The World That Made New Orleans: From Spanish Silver To Congo Square By Ned Sublette

Cooking Up A Storm: Recipes Lost And Found From The Times-Picayune

Without a doubt, New Orleans is a foodie city. And the recipes listed in this New Orleans cookbook are the crème de la crème of New Orleans food. Cooking Up A Storm’s recipes are incredibly detailed and easy to follow (there aren’t pictures in the book but trust me, you don’t need them). And they taste amazing (I mean, I haven’t tried every recipe in this book yet but what I’ve tried, I’ve loved to bits and pieces). The recipes were originally published one-by-one by The Times-Picayune. They’ve since been compiled into Cooking Up A Storm so you can bring the NOLA atmosphere back home. 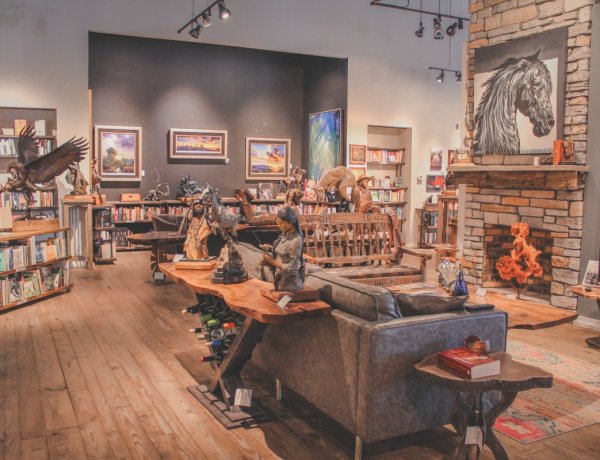 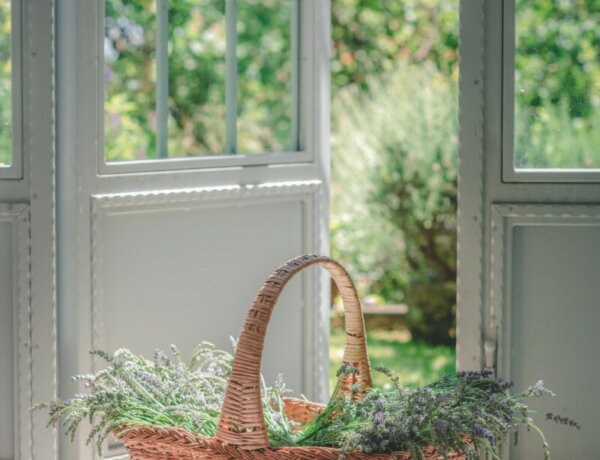 40 Anne Of Green Gables Quotes About Love, Friendship, And Imagination

40 Six Of Crows Quotes From The Grishaverse