30 Cuba Quotes For A Feel Of Cuba

"Cuba may be the only place in the world where you can be yourself and more than yourself at the same time." - Pedro Gutierrez

Cuba quotes for a feel of Havana (and beyond)

I realized early on in my travels that Cuba is a philosophy more than a place, that the phrase “you can take the girl out of the city, but you can’t take the city out of the girl” is more true in Cuba. As I walk into a Cuban enclave in Southern Florida, I hear stories about Cuba in its heyday, the old Cuba, the classic Cuba, the new Cuba.

“I have left Cuba,” someone says. “I have not left being Cuban.”

Without further ado, here are thirty Cuba quotes for a feel of Cuba!

P.S. We also have a guide to our favorite sayings about Miami. 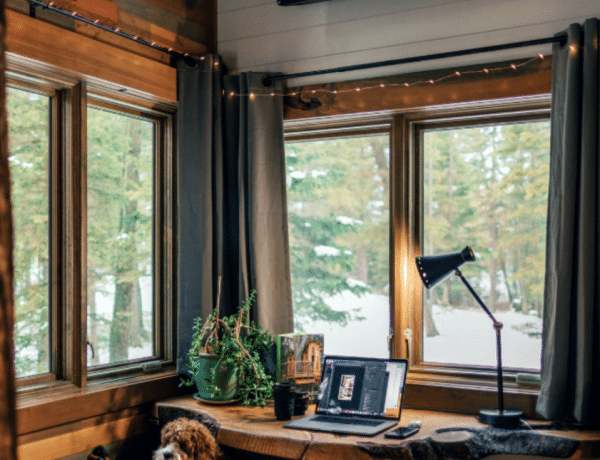 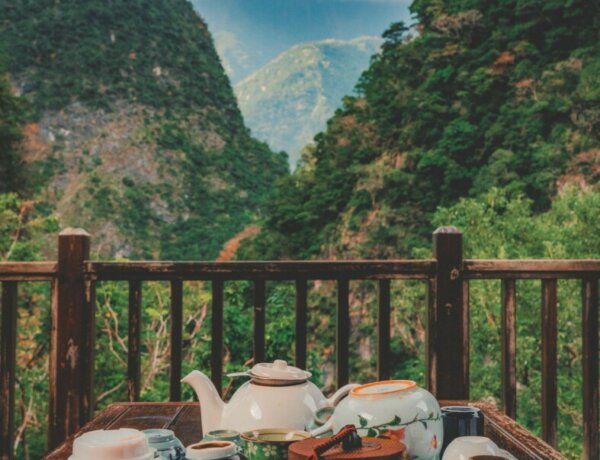 40 Tea Quotes Every Tea Lover Can Relate To 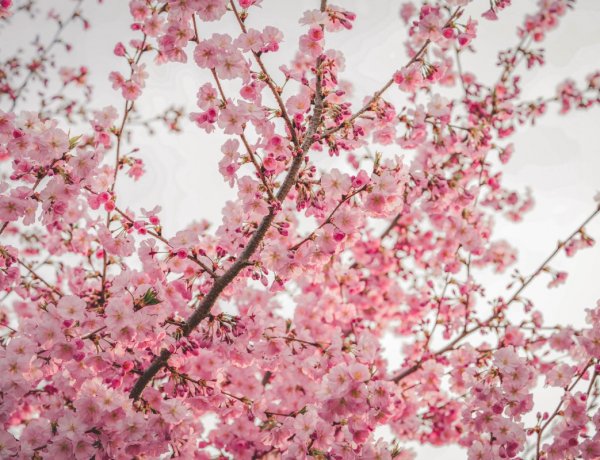