forty Miami quotes for a feel of Florida

Miami is tough to describe. It’s a complex destination – a melting pot of cultures interspersed around crazy beach life. Equal parts modern and retro, Miami’s a place where art deco styles bump up besides contemporary walls.

These Miami quotes started with a Burn Notice-planted seed. I’ve binge-watched this series twice now (highly recommend the show – it’s a bit cheesy but once you warm up to the voiceover, so good) and added way too many of the filming spots to my Miami bucket list.

After looking back on the seasons, I realized I mostly remember quotes about mojitos (thanks Sam) and yogurt (thanks Michael). And of course, Fiona’s “sometimes you have to be your own white knight” moment (*clinks glass*).

As a result, this list of Miami quotes has evolved into reflections by travelers and locals. They’re by those from Miami and those hoping to go back to Miami. And they all describe Miami in a way that’s heartfelt and genuine.

Here are a forty Miami quotes for a feel of Florida!

Did you find this list of Miami quotes useful? You can use them as Instagram captions (or any social media captions). Let me know what your favorite Miami quotes are! 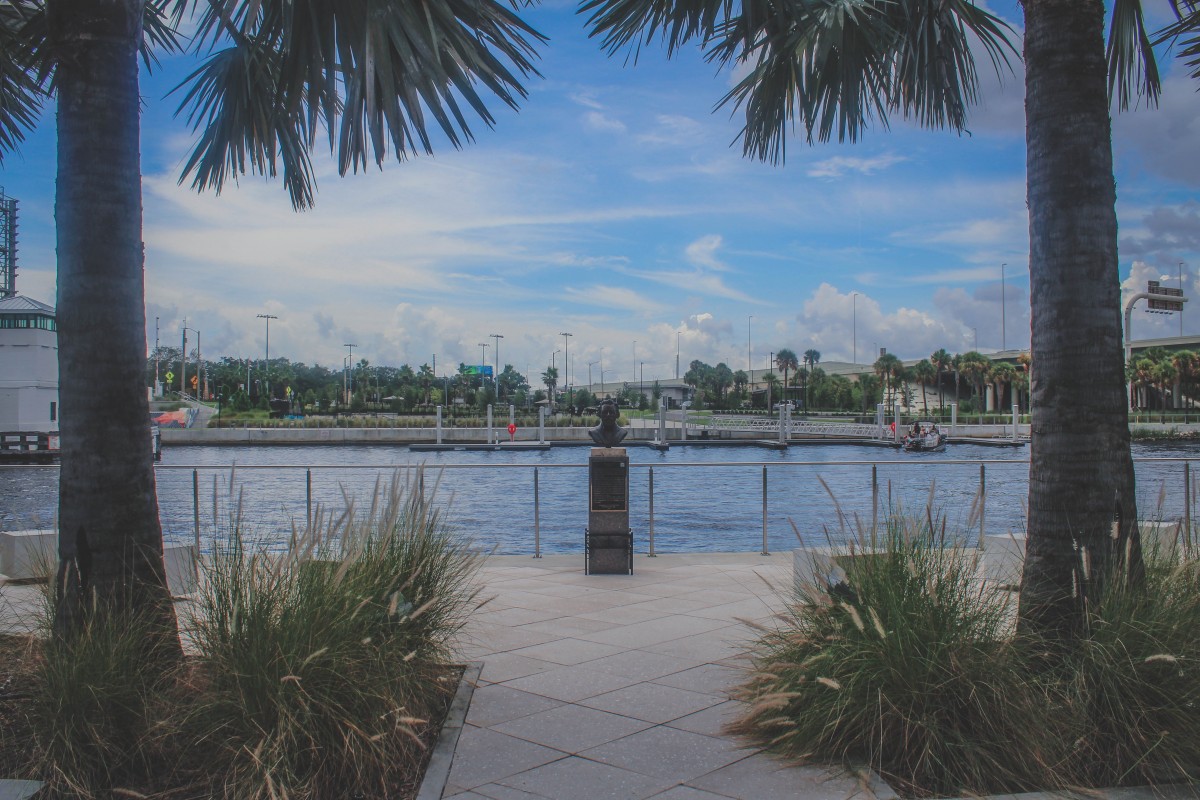 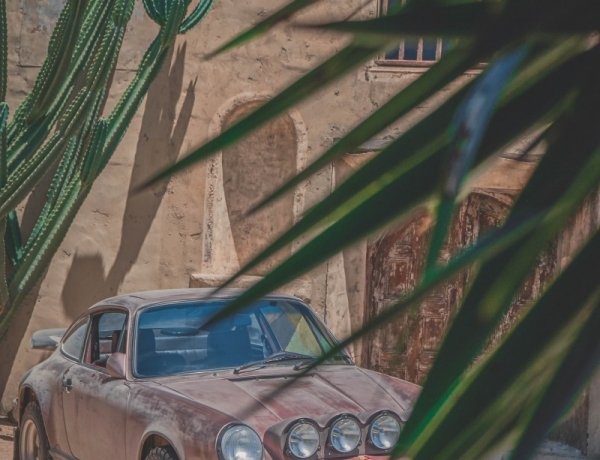 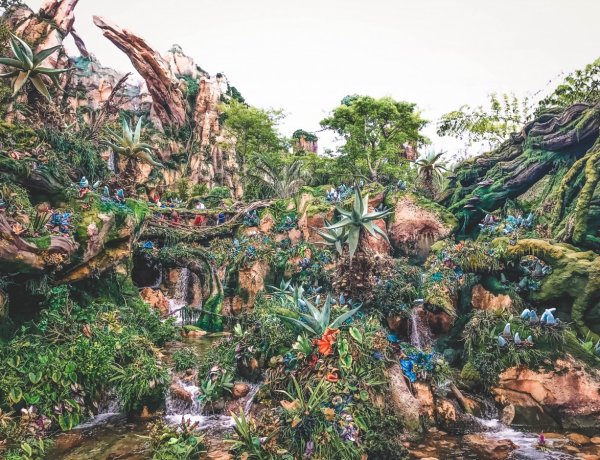