Every time I reread Murder On The Orient Express, I stumble upon something new: a cleverly laid down detail that neatly ties into the book’s ending, lines I missed in my urge to quickly find out the murderer, characters I neglected (but really shouldn’t have). Murder On The Orient Express is a wry, snarky cozy mystery; it’s a book that’s made me laugh and smile and bite-my-lip-from-nervousness on more than one occasion.

It’s one of Agatha Christie’s best-known mysteries for a reason. And it’s the sole reason the Simplon Orient Express is on my bucket list (though I don’t think I’m going to land on that trip in this lifetime considering the £19,000 journey-to-Istanbul price tag).

Rant or rave away about Murder On The Orient Express in the comments below! I look forward to hearing your thoughts.

Discussion posts (like this one) will have a series of questions as starting points. But honestly, you can talk about whatever you want regarding the books (or questions). You don’t have to answer all (or any) of the questions. I’d still love to hear your thoughts!

You can join in regardless of whether you’ve read, not read, or DNF’d the book! I understand that not everyone has the time to read or finish the book so I try to include a general discussion question as well to make the discussions more inclusive.

Let me know your thoughts in the comments below! Of course, these are just starter questions. There are no right or wrong answers. Feel 100% free to discuss anything regarding the book (or otherwise). I’ll be jumping in and responding as well! 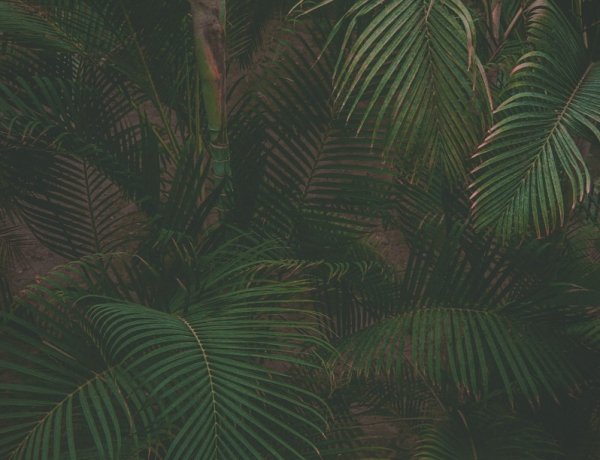 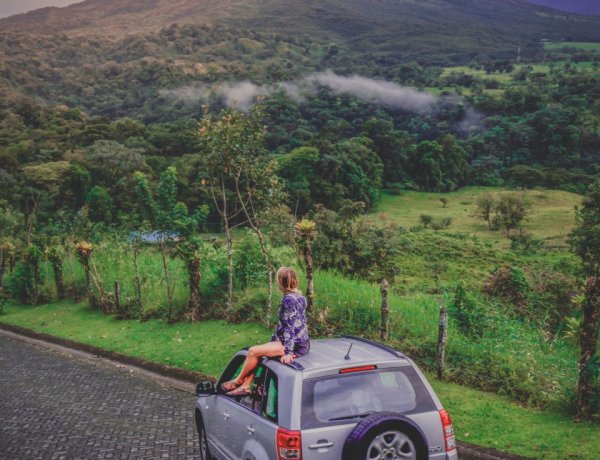 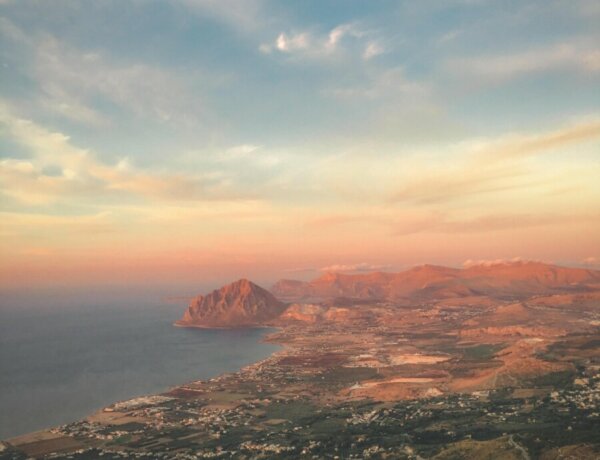