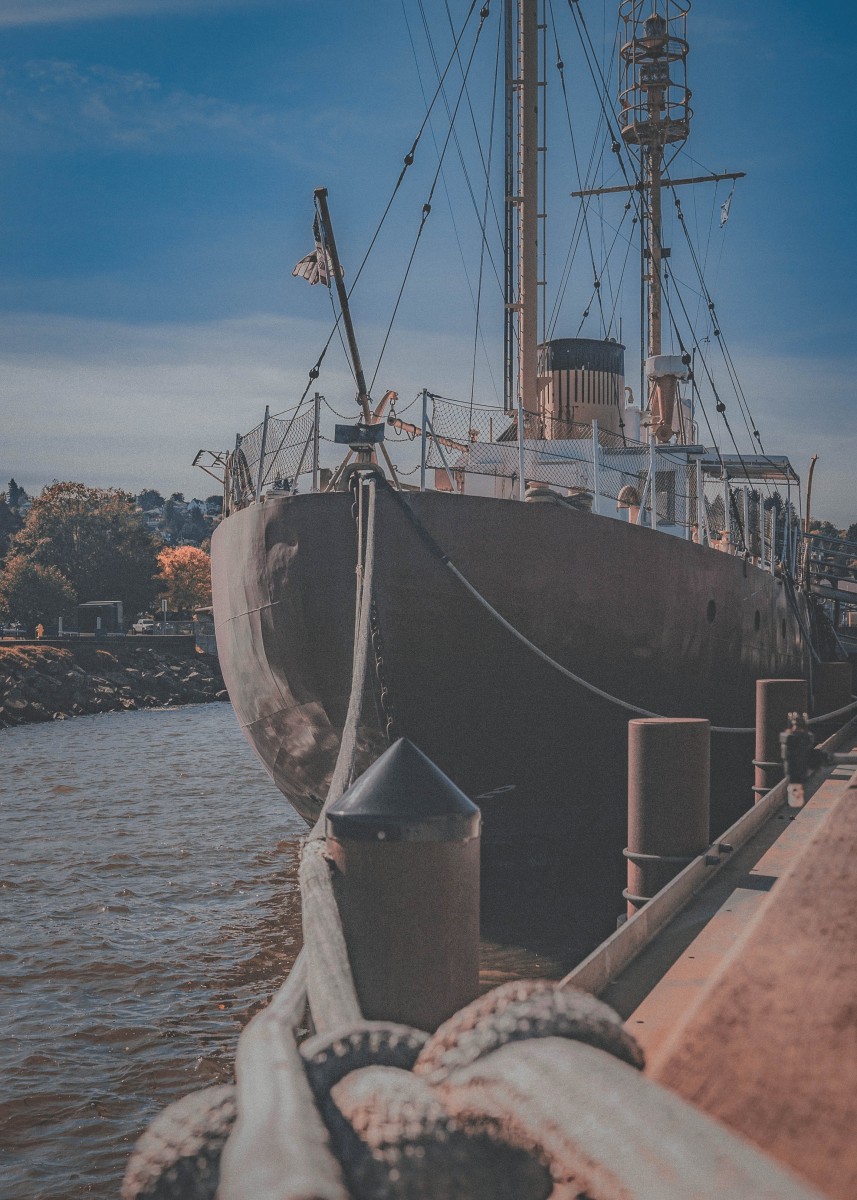 one last hurrah before we start discussing?

Felicity made this book for me. Her feisty, sharp, quick-witted, unafraid-of-being-snappy, willing-to-passionately-fight-for-what-she-believed-in character arc was such a highlight.

I rarely see side characters in books who are well-rounded but Felicity was just that – fleshed out in thoughts and spirit.

While I initially described The Gentleman’s Guide as a romp, it’s so much more than that. This book is a discussion unto itself.

Monty (a white male) is a privileged character and this book doesn’t just hit but stabs and twists at his privilege multiple times. It’s done in such a nuanced and insightful way.

My husband picked up The Gentleman’s Guide this month as well (side note: we’re listening to Daisy Jones & The Six together right now and I can’t recommend the audiobook enough) and he agrees: it’s funny.

I mean, it’s a swashbuckling steampunk queer tender-hearted romance – what’s not to love?

Disclosure: Heads up, this post contains an affiliate link! If you make a purchase, we get a commission at no extra to you. You can absolutely pick up a copy of The Gentleman’s Guide from your neighborhood library or indie bookstore – no hard feelings. Zero pressure to buy anything (the choice is 100% yours). You can read my full affiliate disclosure here.

Let me know in the comments below! Of course, these are just starter questions. Feel 100% free to discuss anything regarding the book. I’ll be jumping in and responding as well! 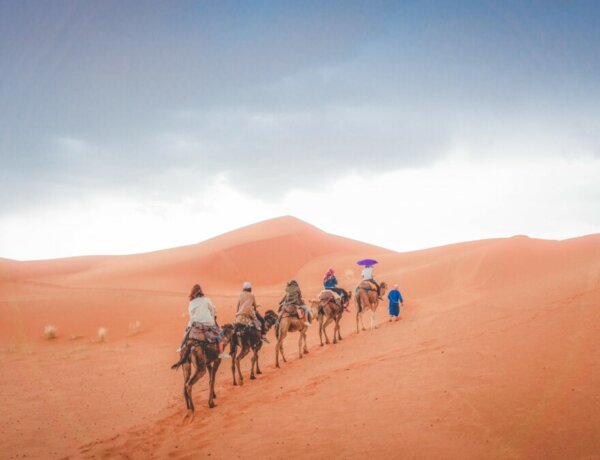 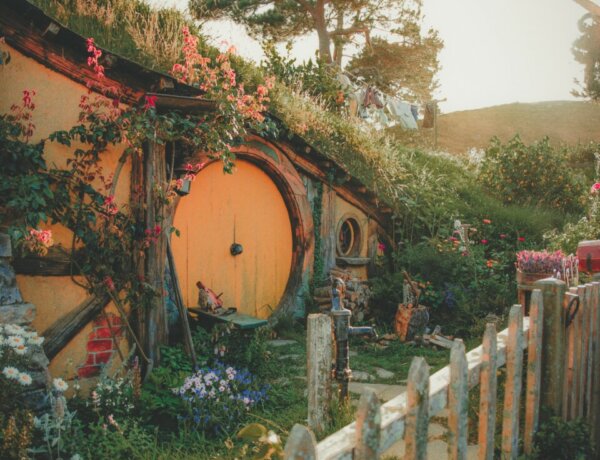 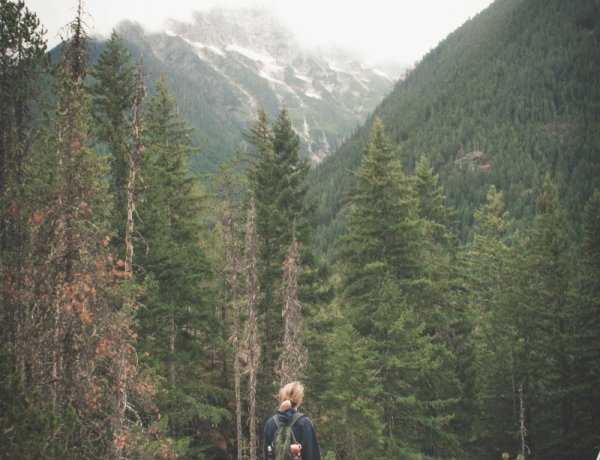