On my most recent trip to Colorado Springs, I wanted to dig a little deeper. So after I arrived in my hotel, I started poring through facts about the Garden of the Gods.

The urge to read about the stunning park wasn’t as sudden as it sounds. To be honest, it was triggered by the beauty of the landscape. Then, I started sifting through Google Photos, trying to sew together the history of the place.

This was followed by a browsing session on Google. And Bing. And Reddit.

When I finally crawled out of the websphere, I didn’t want to keep all the information I learned to myself. So without further ado, here are 5 Garden of the Gods facts and tips.

He stood on a plot of land, cloth wrapped snugly around his waist. And as he turned to survey the area, his coat danced with the breeze.

Beach was quite a distance from Denver. But it didn’t matter. Of all the places he had seen on the trip, this was perhaps one of the most beautiful.

Sandstone formations jutted out from the desert-like landscape. The rocks were a shade of red – no, orange – no, red.

“This is a capital place for a beer garden,” Beach said, off-hand. The place wasn’t lush in the traditional sense of a garden but had a deep earthy feel.

“Beer garden! Why it is a fit place for the Gods to assemble,” his partner, Rufus Cable, exclaimed. Rufus wasn’t a stereotypical surveyor. He lacked stiffness and was young and poetic. “We will call it the Garden of the Gods,” he said.

And so it was.

While I took some liberties in storytelling (please forgive me), it is true that the term, Garden of the Gods, originated from a conversation about beer and Rufus Cable’s literary sounding tagline evolved into the current name.

2 million visitors. I still can’t wrap my head around the number. Most of the visitors arrive in droves during summer months. Parking lots fill quickly.

Luckily, we are able to avoid the crowds. We leave our hotel at 7:30 AM and drive out towards the rock formations. By the time we arrive, there’s only a small group of people. A woman walking her dog. A couple jogging. A family attempting to free climb some rocks.

And beyond them, no one.

Travel Tip: Head to the Visitor Center, watch the historical video running at the Geo-Trekker Theater, and pick up a FREE map.

There Are 15 Miles Of Trails In The Park

We start on the easiest and most popular path, the Perkins Center Garden Trail. The track is 1.5 miles – paved, clean, and wheel-chair accessible.

Another easy hike with stunning views is the Siamese Twins Loop Trail. How can I refuse a good photo-op location?

Rock Formations To Try and Find During Your Visit:

Travel Tip: The park only has one restroom near the main trail. Do what you gotta do before you begin your hike.

The Elevation Of The Garden Of The Gods Is Around 6,400 Feet

Summer is hot and winter is cold isn’t one of the most surprising Garden of the Gods facts. At a high elevation, weather often switches between extremes. In the summer, temperatures can reach in the late nineties. During winter, the temperature frequently drops below freezing.

I actually detail my full summer Colorado packing list in this post, but here are some essentials you will need during your trip to the Garden Of The Gods (AKA things I desperately wish I brought).

The Garden Of The Gods Is Free

This Garden of the Gods fact is probably one of the biggest draws to the park.

At the heart of the zero dollar entry fee is a man by the name of Charles Elliot Perkins. A man who maintained his humanity despite his wealth, Perkins wanted to leave the land in its raw state. He opened the gardens to the public. And after he passed away, his children gave the land to the city.

Kindness is the center of the Garden of the Gods. There’s a positivity that surrounds the place. And an incredible history. Despite the tourists, the park still feels untouched. You can almost feel 200 million year old geological plates slamming together, sense dinosaurs stomping around, and hear wheels hammering against a railroad in the distance. Different points in the same timeline.

We stand at the entrance. It’s the twenty-first century and the story still continues. We’ve now just become a part of it. 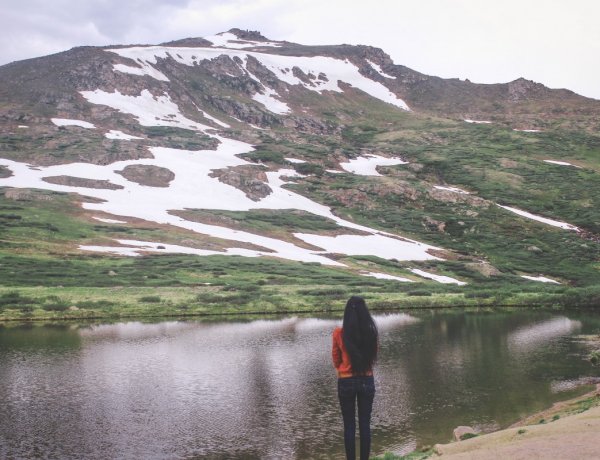 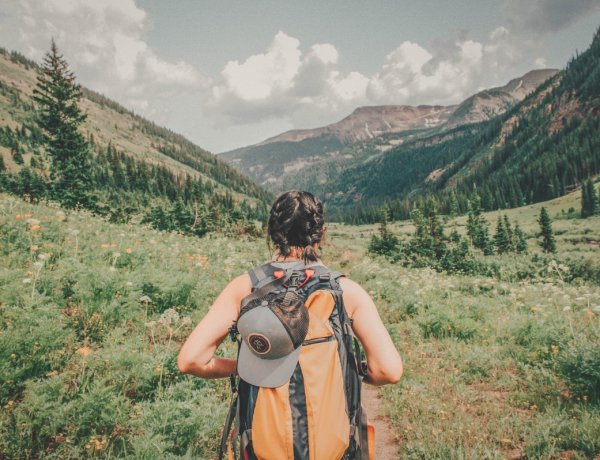 Pack With Me: Light & Easy Packing List For Colorado Summer 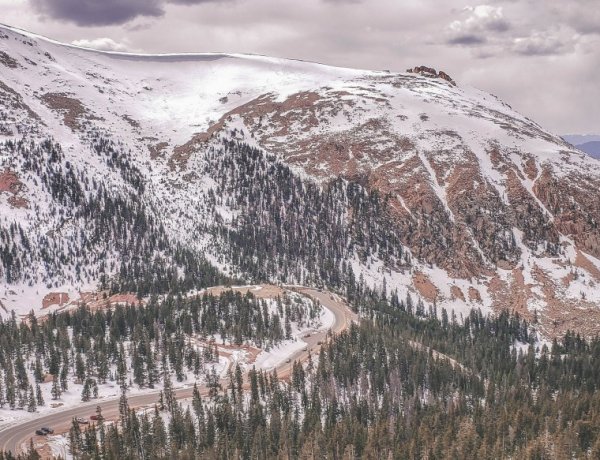 Tips For Driving Pikes Peak For The First Time