10 Fascinating Things To Do In Little Rock, Arkansas 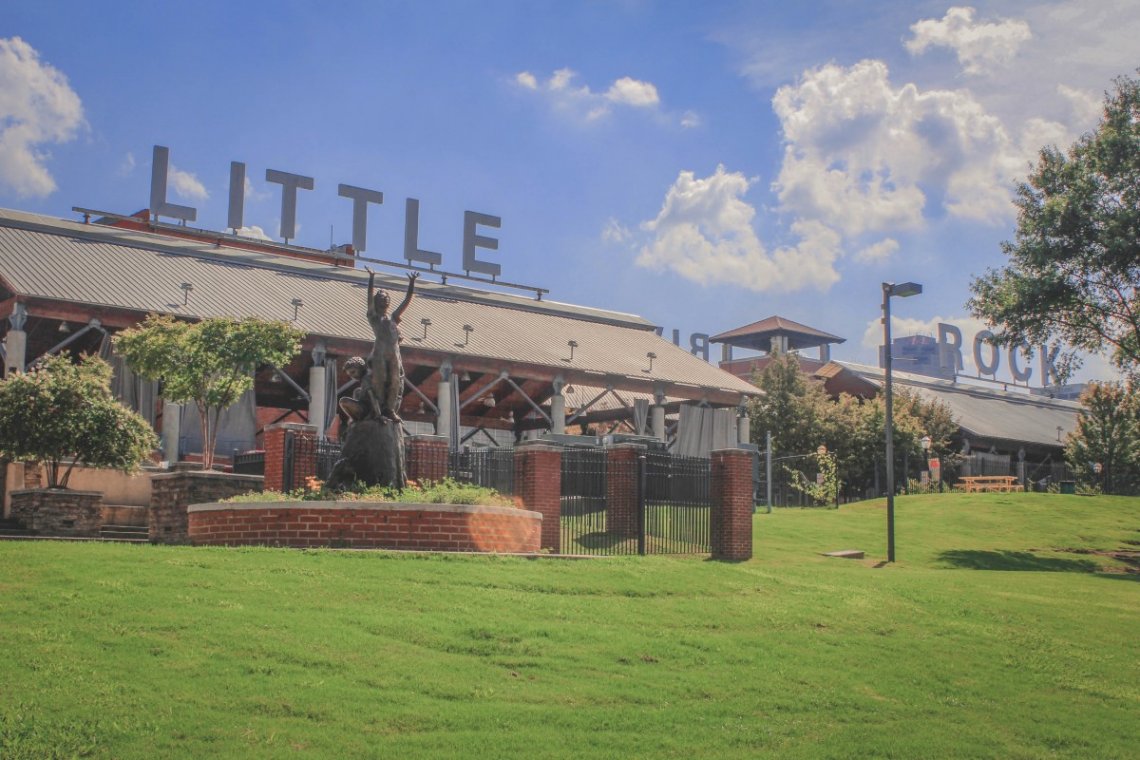 From intensely historic sites to laid-back urban trails, there are an incredible number of things to do in Little Rock, Arkansas. Here are our top ten picks.

I’m standing in a tea shop that smells of ground-up tea leaves and dried fruit and fresh flowers. But I could have sworn that the neatly labeled tin cans, five years ago, were sugar-and-malt coated soda taps.

“Are you looking for something in particular?”, the tea lady asks.

“Sorry, I thought this was an ice-creamery,” I say confused. My head spins this-way-and-that as I take in the new surroundings.

“Oh, I know the one. It expanded and moved next door.”

Expanded. The word fills me up. Expanded explains the same but different split I felt whilst revisiting some of my favorite attractions in Little Rock throughout the day – the weird this-is-old-but-it-feels-new.

Things To Do In Little Rock, Arkansas

Without a doubt, Little Rock has expanded a lot since my first visit (which coincidentally was a few months after starting this blog). But it remains one of my favorite cities in the United States (not just because it’s in Arkansas, which is one of my favorite states).

Here are our top things to do in Little Rock, Arkansas!

During my first trip to Little Rock, I simply drove by the Arkansas Capitol Building (which I recently discovered was a huge mistake on my part).

Bronze front doors. Tiffany-chandeliers. A 24-karat gold plated cupola. The Arkansas Capitol Building looks similar to the US Capitol building (and as a result, has been a stand-in for The Capitol in many lower-budget movies).

Read This Post
Bentonville Travel Guide: 16 Things To Do In Bentonville, Arkansas

There was so much resistance that then-President Eisenhower had to issue an Executive Order to de-escalate the whole situation (which later became known as the Little Rock Integration Crisis).

The story is a lot more complicated than that (and involves a slimy governor, angry crowds, and segregationists), making a weekday guided tour (which must be reserved a few days in advance) one of the top things to do in Little Rock.

If you’re a fan of Designing Women, a late 90s American sitcom, you may be surprised to discover that some of the exterior shots were filmed in Little Rock (not Atlanta, Georgia as I previously assumed)!

Sugarbakers’ Design Firm is officially Villa Marre (I believe someone lives there now so my husband and I just drove by and casually peeped over the gate when we visited). And Suzanne Sugarbaker’s home is the site of the Arkansas Governor’s Mansion (which looks absolutely gorgeous in spring when all the flowers are in bloom)!

Although Heifer Village is geared towards kids, it quickly turned out to be one of my favorite things to do in Little Rock.

Built on the site of an abandoned railyard, Heifer International is a company that prides itself on sustainable practices. And their museum goes back-to-the-basics. What exactly is fair trade? Why are farmer’s markets important?

Located in the summer bustling River Market District, the Ottenheimer Market Hall is a food court meets boutique shopping experience. The market offers a little bit of everything – a taste of Thailand, Middle Eastern meals (and of course, burgers and pizzas).

Although the Old Mill is in North Little Rock, Arkansas (a neighboring city), no list of things to do in Little Rock, Arkansas is complete without a mention of the iconic park that made its film debut in Gone With The Wind (the mill was in the opening credits for six incredibly memorable seconds).

The Bernice Garden is the kind of spot that needs to be visited during an event (like a weekend morning Farmer’s Market). The frenzy of activity adds to the color of the flowers and statues and artworks.

Julius Breckling Riverfront Park is a cute walking area in Little Rock. The park faces a waterfront and traces past Junction Bridge (another personal favorite attraction).

The grass bows into the water, sliced once by a jogging and bike path popular amongst locals.

P.S. In the summertime, there’s an outdoor concert series open to the public!

The Esse Purse Museum is perfect for a mother-daughter romp through Little Rock. The museum follows the evolution of purses, over the decades, and the societal and political factors that played into changes in their design. I felt like I was in a women’s history museum more than a purse museum!

This is a hop-on-and-hop-off trolley in Little Rock and it is absolutely FREE! You get on at any stop and listen to the driver sketch out stories about Little Rock (it depends on the driver. just ask before you hop on) before you get off.

Whilst Hillcrest is home to several micro-shops, the River Market District is the main tourist attraction in Little Rock, Arkansas.

It’s a shopping district (and a huge one at that) filled with boutiques and eateries by the dozen (there are also several museums in-and-around the area).

Here’s where to shop in Little Rock:

I pick through the meal slowly. The congenial staff has already transformed the translucent Chinese re gan mian (hot, dry noodles) into a colorful mix from added peanut sauce and fresh herbs. I stir the bowl with my chopsticks and take a bite. The mound of noodles has absorbed the thick, creamy sauce running over the heap. The noodles are soft and have a slightly hardened gel-like consistency. The herbs provide the slightest crunch to an otherwise soft meal. The dish isn’t underwhelming, but it isn’t over-the-top either. It is satisfying and scrumptious.

Where To Stay In Little Rock, Arkansas

Having made Little Rock a nightime stopover for many years, here are my favorite places to stay in Little Rock!

Did you enjoy this guide to the top things to do in Little Rock, Arkansas? What are your favorite Little Rock attractions? 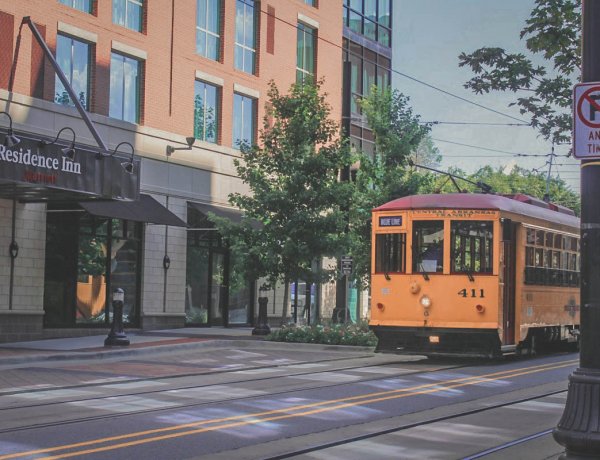 These Little Rock Date Ideas Are Too Cute To Handle 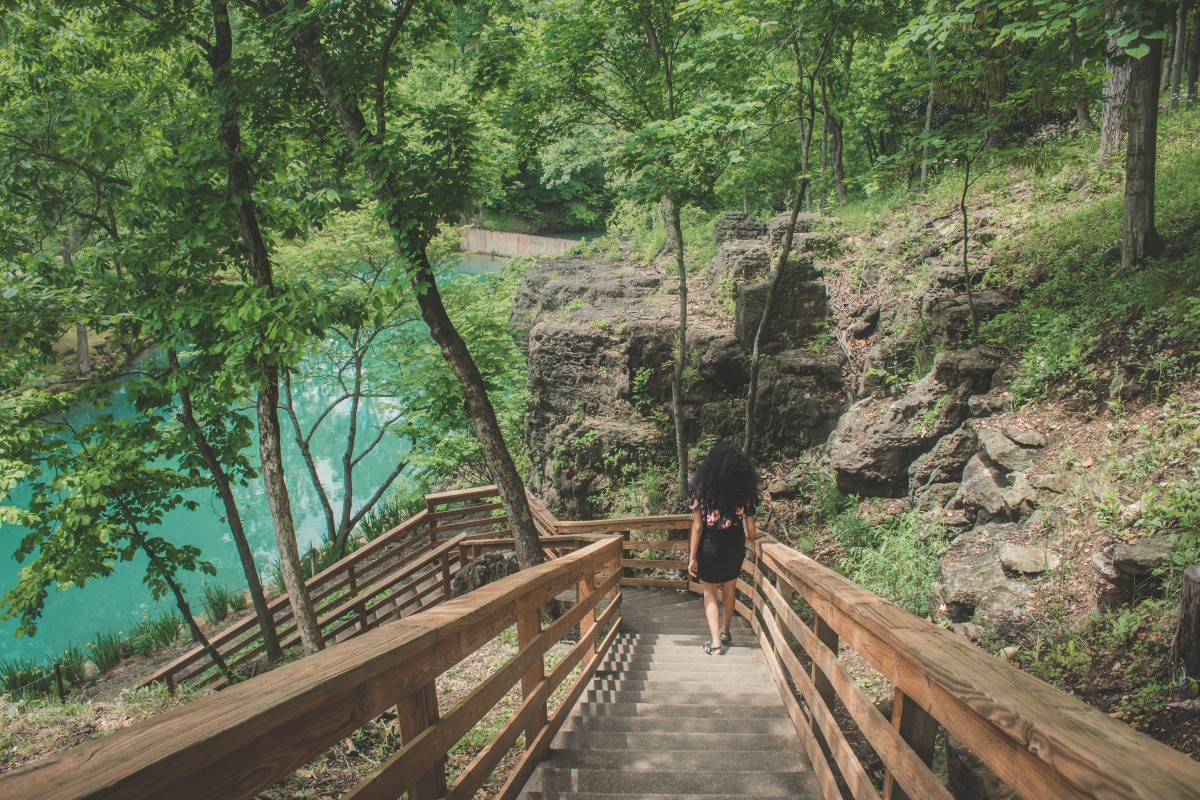 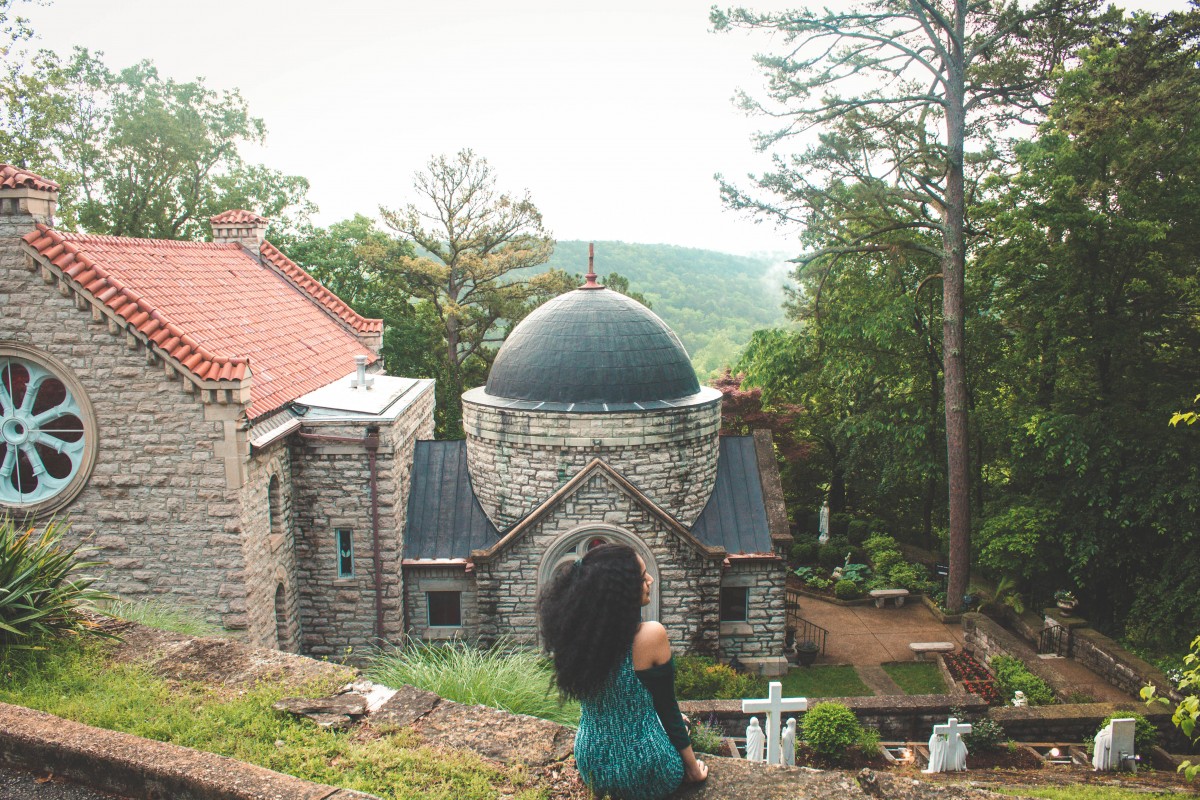