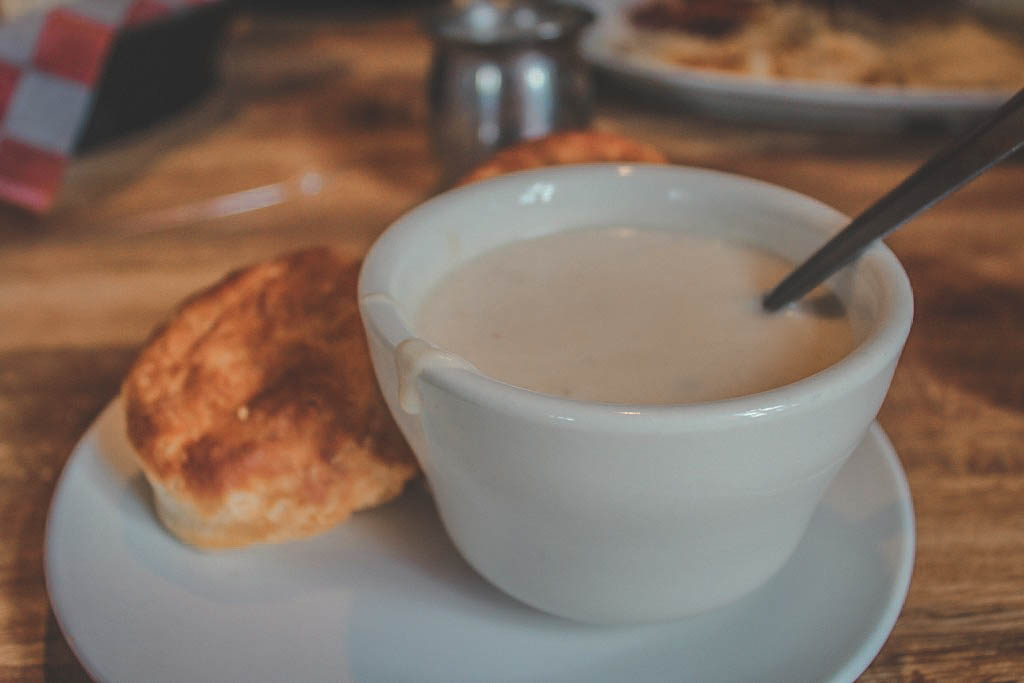 Lately, I’ve been craving soul food. I don’t know why but something about the weather makes me want nothing more than a hot tub of bean chili, the kind where you can see the film of oil on top.

Texas is the king of greasy, I-know-it’s-bad-for-me-but-I-don’t-care, country cookin’.

I hope you’re hungry because over the next few minutes, we’ll be flitting from restaurant to restaurant, exploring the most iconic dishes from the Lone Star State. Trust me, these traditional Texas foods will fire up your appetite.

Chicken fried steak is served in most local cafes, making it one of the easiest traditional Texas foods to find. Most follow a similar recipe, but Youngblood’s Cafe in Amarillo adds a special twist.

Grilled in butter instead of fried, Youngblood’s juicy steaks are seared to perfection. Let me say, I really appreciate a tender chicken fried steak. After spending years battling with knives trying to cut rough, meaty slabs, Youngblood’s was a welcome respite.

True pecan pie has to be homemade. Make a thick slice according to mum’s cookbook (or Ree Drummond’s website), top it off with a scoop (or two) of Blue Bell ice cream, and eat up.

While I’d love to bake you a slice right now, we’ll be visiting Emporium Pies, a local Dallas chain with a rustic, summer cabin feel, instead.

Emporium’s pecan pie, called the Drunken Nut (can we just dwell on how cute that name is for a minute?), is sweet, thick, and crumbly all at once. Healthier than a traditional pecan pie, Emporium Pies leaves out corn syrup and substitutes traditional ingredients for high-quality brown sugar and local Texas pecans.

Anything (And Everything) Deep Fried

With weird and wacky foods like ramen grasshopper cookies (I don’t even want to know), the State Fair of Texas is a foodie adventure.

We’re sticking to the classics – soft, powdered-sugar heavy funnel cake and of course, a few of Fletcher’s corny dogs (it’s a must).

There’s at least one donut store every mile in Texas and I’m not complaining.

The Texas kolache is just as Czech as it is American. An old-world pastry brought in by Eastern European immigrant families, the kolache has evolved into a must-have Dallas to Austin road trip snack.

Stop by West, Texas and visit any one of the Czech bakeries. There are a few. All are good. And if you’re on a commute, pick up a fluffy kolache from an en-route suburban donut shop (set in a Kim’s Convenience Store style atmosphere, these are slightly less bold in flavor but sugary and oh-so good).

Traditional Texas Food Rating: 5 Stars (I love kolaches, what can I say?)

Read This Post
A Guide To Visiting The Tyler Rose Garden

I can’t make a list of traditional Texas foods without mentioning the food truck culture here.

A few of my Dallas favorites include:

San Antonio knows Tex-Mex. And there’s one old-school eatery that knows it best.

Our first true Tex-Mex meal is at Mi Tierra, a delightful bakery, restaurant, and bar in Historic Market Square.

I feel like Pavlov’s dog as I’m typing this. The tortillas are buttered and airy. The beans, well salted, are smooth and slightly creamy. And the taste of the beef isn’t muted or overpowered by the flavor of the tomatoes or peppers.

This is Tex-Mex perfection.

Of all the traditional Texas foods on this list, barbecue has to be the most popular.

From sweet to smoky, each restaurant puts its own spin on Texas barbecue. I personally love the savory variety.

A unique BBQ pit in Driftwood, Texas, Salt Lick serves ribs like no other. Get the brisket. Wait in line (it’s long but worth it). Order seconds.

Travel Tip: The Salt Lick is a cash-only establishment. Bring at least $20/person.

On a cold night, nothing says cozy more than a warm bowl of chili.

Traditional Texas chili is bean-free and beef-heavy but I prefer a softer kind, one with tomatoes, turkey, beans, and a side of cheddar cheese.

I love the chili served at Black Walnut Cafe. An upscale brunch restaurant, Black Walnut Cafe doesn’t have a bad menu option. And I can confidently say that because I’ve tried them all (with the exception of their limited-time, seasonal items).

Chili for breakfast might not sound appetizing, but I’m ordering it for us now and trust me, you’ll enjoy it. 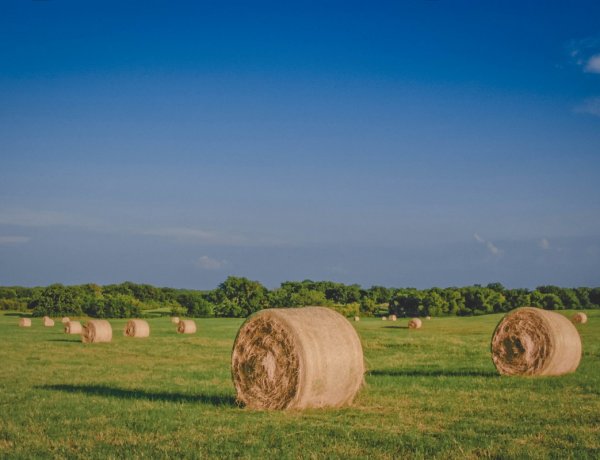 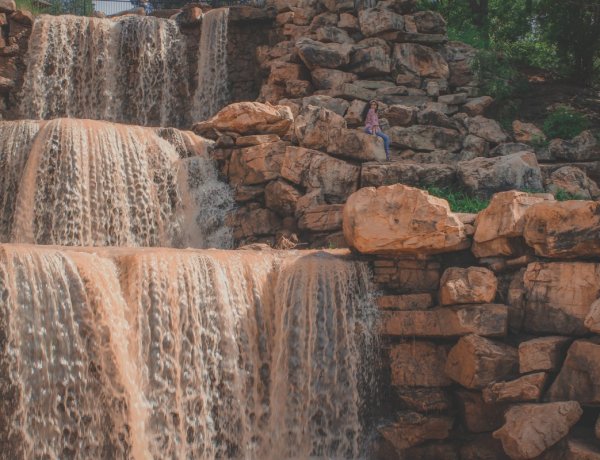 Top 20 Things To Do In Wichita Falls Texas 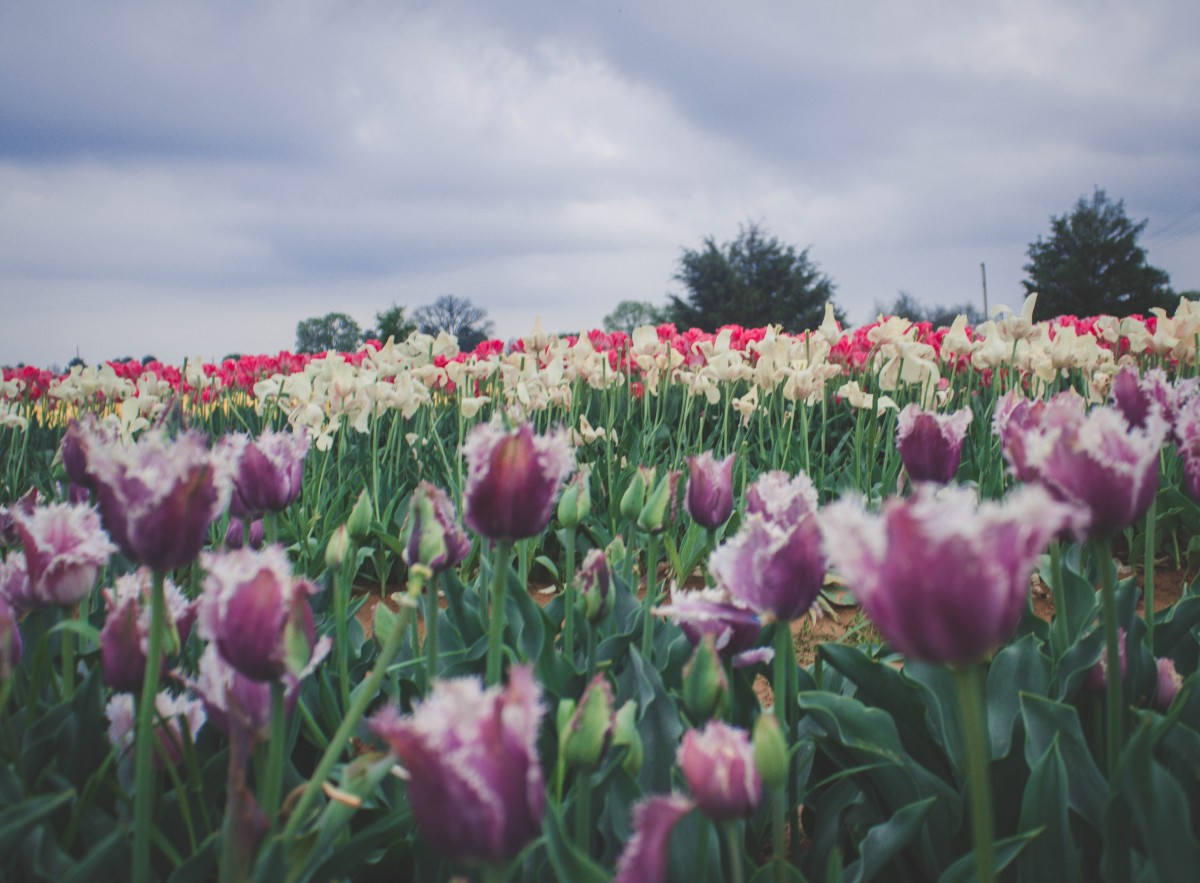 The Prettiest Tulip Farm In Texas