Top Things To Do In Colonial Williamsburg

Before I jump into this list of things to do in Colonial Williamsburg, I’m going to paint a picture for you. It’s the mid-1700s and slightly humid outside. Red brick buildings and white paneled homes flank the streets.

There is a perpetual silence, save the sound of snares and chimes of the old clock tower. The women are donned in gowns sprinkled with a generous dose of flowers. Men are clad in bright red coats and breeches with knee high boots.

This is a charming world, where there is a sense of connection between the people. We would have to go to the shoemaker for our leather soles and the dress shop to get fitted, a forced dependent relationship with others that unfortunately doesn’t exist as much today.

But there still remains a tension that fringes the town. Unsaid thoughts about independence and taxes are an invisible dark cloud that treads across each hamlet.

This is 18th century America and this world is brought to life through Colonial Williamsburg, where every step is a journey back in time.

Colonial Williamsburg is a living history museum. You don’t stand behind glass displays and fathom the past, you feel as though you are part of the past.

Colonial Williamsburg, located in a small historic town of the same name, is a museum that mixes history and street performance.

It’s an educational Disneyland. You get to meet-and-greet all the characters in Virginia history textbooks while learning about the time period.

In between the shouts of the sudden mobs, the cast of actors flitting around town in period costumes, and the scents of fresh food, you’ll be drawn into a production that feels – well, revolutionary.

5 Things To Do In Colonial Williamsburg

There are plenty of things to do in Colonial Williamsburg. You could easily spend a whole weekend here, exploring all the side streets, buildings, and museums.

We are going to start by walking toward the Capitol Building. This is a large stately building with a three-arched entrance and small circular windows. Inside is a dimly lit courtroom.

Here, we have the opportunity to become part of a reenacted political drama. There are a variety of shows, rich with the tension of the revolutionary era, performed on several different dates each month.

The red-hot inferno of heat from the forge brushes against us. There are coals scattered across the tile. A man dressed in heavy cloth reaches out for an iron and starts to hammer out tools.

This is another wonderful aspect of Colonial Williamsburg. The museum doesn’t just recreate the large historic characters that are in every history textbook (like Benedict Arnold).

Williamsburg also focuses on the smaller characters, like Anderson, and gives them equal importance. Every individual person makes up the past and plays a role, small or big.

Head To The Governor’s Palace

Speaking of big, while some were preparing to fight, others were lounging in wealth and luxury. Just a short walk away is the Governor’s Palace. This is a large building with a massive, intricate, golden crest.

Outside are rows of tulips and manicured hedges that box around into a maze. The decor is polished, from ornate chandeliers to elegantly furnished rooms. There is an obvious disparity in the wealth here and for the first time, we truly understand the reason for the revolutionary turmoil.

Check Out A Live Cooking Demonstration

But we are just scratching the surface of history. Williamsburg is all about interactivity. There are live cooking demonstrations and a gorgeous church to be seen.

In Williamsburg, you get a taste of how the upper class, gentry, middle, and lower-class prepared food.

If you’re feeling hungry, hit up the tavern to get a sense of 18th century meets modern cuisine.

Interact With The Colonials

Demonstrations in Colonial Williamsburg are the equivalent of placards in a traditional museum. Don’t be afraid to interact with all the colonials. They’re actors who really get into their roles. And they love answering questions.

People you can interact with:

Bonus List Of Things To Do In Colonial Williamsburg

Did you enjoy this list of things to do in Colonial Williamsburg? Have you ever been? Let me know in the comments below! 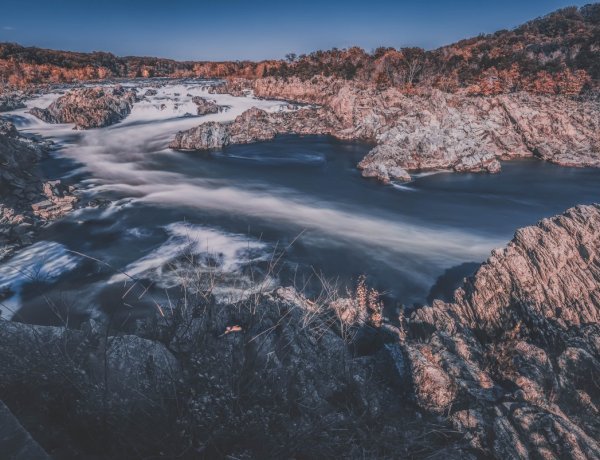 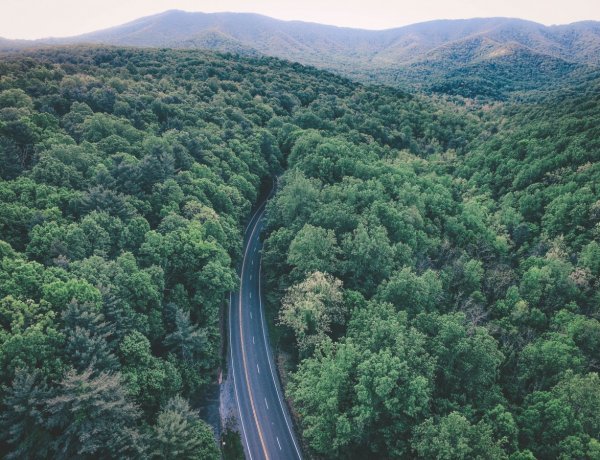 23 Best Small Towns in Virginia That You Need To Visit 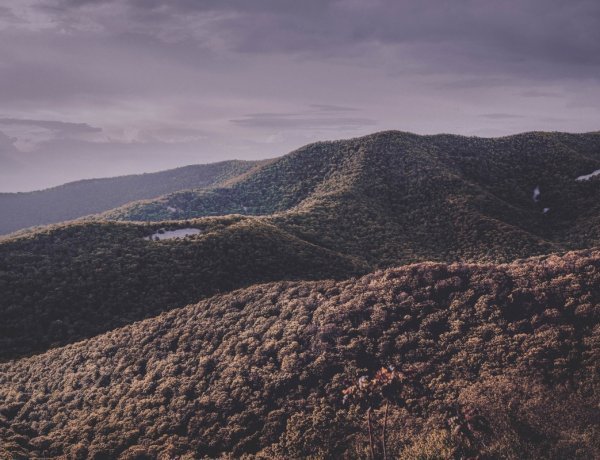 The Full Lowdown On The Best Time To Visit Shenandoah Valley